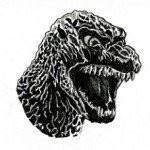 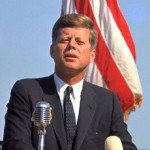 “How was it?” asked the New York Times columnist?  “Worst thing in my life,” said President Kennedy. “He savaged me.”

Kennedy had just emerged from his first and only summit with Soviet Premier Nikita Khrushchev in Vienna 1961. The encounter may have been one of the worst and most dangerous negotiation performances of an American President.  What happened?  And is there anything you can do if you face someone like that in a negotiation?

Kennedy had prepared- sort of. He and his aides had done serious pre-summit briefings about the issues the two Cold War leaders faced at a moment of mounting tension. But he was utterly unprepared for something else: Khrushchev’s brutality.

At the talks, Kennedy began with civility, hoping his natural charm would carry the day. It didn’t. Within minutes, Khrushchev began belittling and threatening Kennedy using classic ‘Soviet Style bargaining tactics;’ Russia, he said, would soon take over the rest of Berlin- which America had sworn to defend- and if America didn’t like it, it would mean nuclear war. Stunned, Kennedy replied that might mean the death of tens of millions of people. “So what?” said Khrushchev- “that’s your problem.”

As Frederick Kempe recounts, “As [JFK] drove away from the Soviet embassy with Secretary of State Dean Rusk in his black limo, Kennedy banged the flat of his hand against the shelf beneath the rear window. Rusk had been shocked that Soviet premier Nikita Khrushchev had used the word ‘war’ during their acrimonious exchange about Berlin’s future, a term diplomats invariably replaced with any number of less alarming synonyms….A little more than two months after Vienna, the Soviet would oversee the construction of the Berlin Wall. That, in turn, would be followed in October 1962 by the Cuban Missile Crisis. Already in Vienna Kennedy was distraught that Khrushchev, assuming that he was weak and indecisive, might engage in the sort of “miscalculation” that could lead to the threat of nuclear war.  He didn’t know then that his prediction would become prophesy.”

Kennedy’s experience illustrates it’s not enough to be cognitively ready for important talks, especially when your counterpart is tough. I call a very tough counterpart a ‘Godzilla’- someone who is politically very powerful and perhaps very aggressive and emotionally challenging to deal with. Some Godzillas are brutal as Khrushchev; some are avuncular or professional but intimidating in other ways; they may use their authority, their superior leverage, manipulative tactics, or legalese not just to do well for themselves but to overwhelm you. What to do?

Elite athletes know the idea well. They visualize before gold medal performances. Similarly, skilled negotiators don’t just think and learn before a big negotiation; they ready themselves emotionally. How?

By putting themselves into the situation they’ll face, rehearsing the encounter with a friend. It’s called Negotiation War Gaming.

I’ll write more about Negotiation War Gaming in another post but in brief, you and your friend each (1) prepare in character, (2) meet in character and negotiate for a few minutes, (3) debrief in character (‘how’s this going?’ ‘You sound apologetic- easy to intimidate.’ ‘What should I do?’ ‘Try…’) (4) resume for a few minutes (5) debrief (6) resume (7) debrief.  Studies find Negotiation War Gaming produces superior results, happier counterparts, and better long term relationships than other prep alone. And they ready you emotionally for tough going.

There’s no evidence Kennedy role-played before his encounter with  Khrushchev. I know a bit of the dread he felt being emotionally unprepared. Years ago a client’s assistant general counsel surprised me with Godzilla tactics as we negotiated a negotiation training contract. To my dismay, I found myself flummoxed and spluttering, even though I profess to know about negotiation. Oh the irony.  The encounter helped me realize more deeply that if I can face that kind of emotional struggle, emotions in negotiations are a BIG deal. Soon after I learned JFK’s story at Vienna and resolved to develop material to help my students (and me) do better. This post describes a bit of what I learned. It works. Now I encourage all my students and clients to use Negotiation War Gaming before tough talks. Try it. 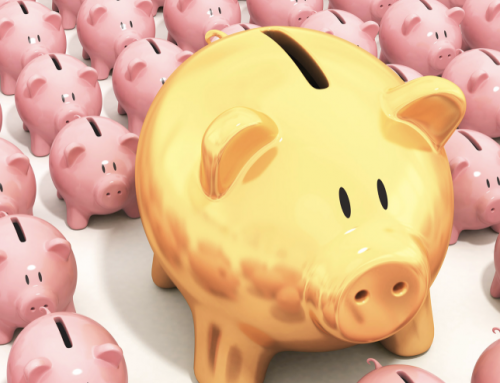 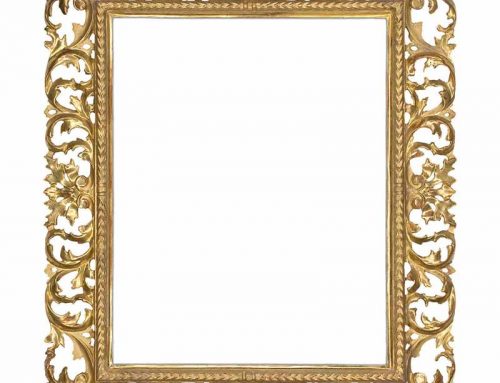 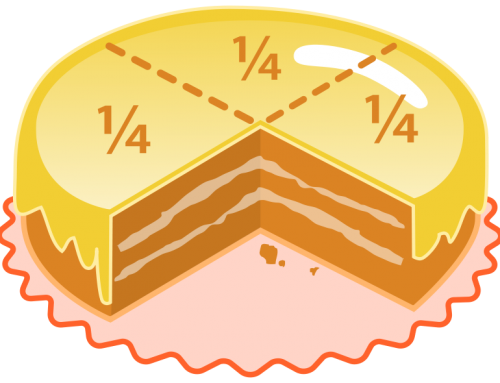